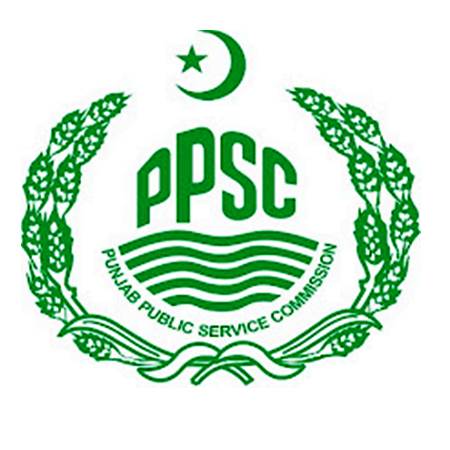 To get your PPSC Auditors Written Test Result 2023 stay here on this page.