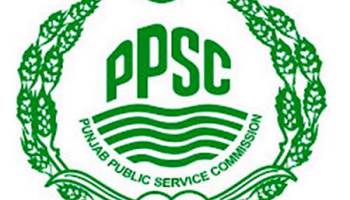 Written examination for the 130 posts of Assistant District public Prosecutor will be taken by the Punjab Public Service commission. The total selection test will be of 300 marks which is being divided into three parts and each section carries 100 marks. First section is of Law-I (Subjective). This Subjective test will be of 3 hours and then the Law-II (Objective). This test will be of 2 hours. After that the psychological test and viva voce will be carry 100 marks. Syllabus for the post of Assistant District Public Prosecutor are as follow.